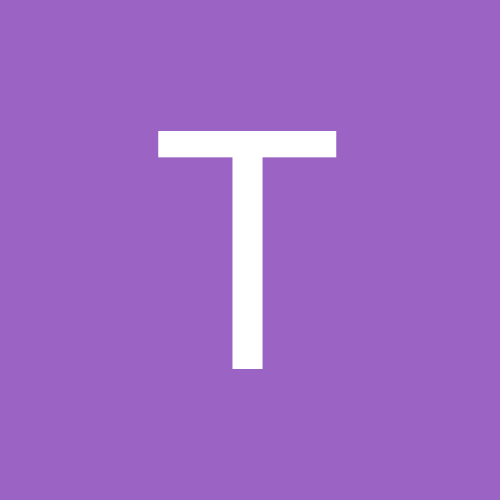 Who are the bands to beat this year?