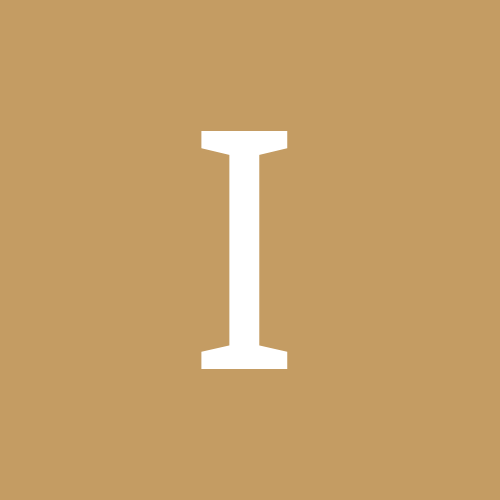 By IVCBenry, November 9, 2005 in Chicagoland Bands