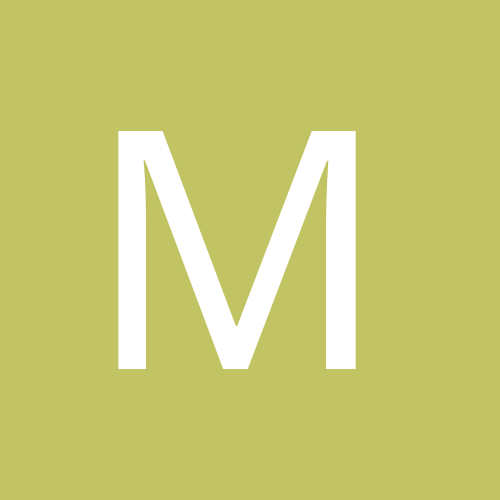 Anyone know their show for next year?