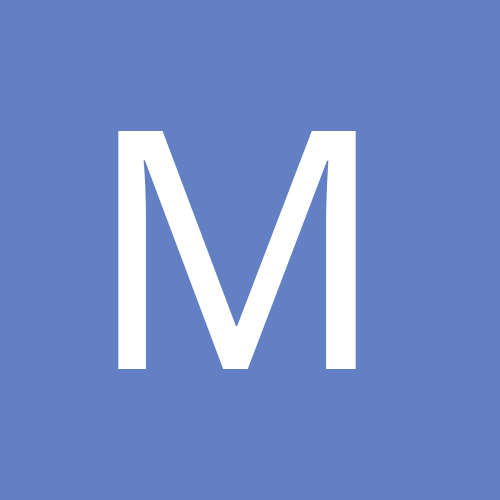 SUPER EARLY U OF I PREDICTIONS