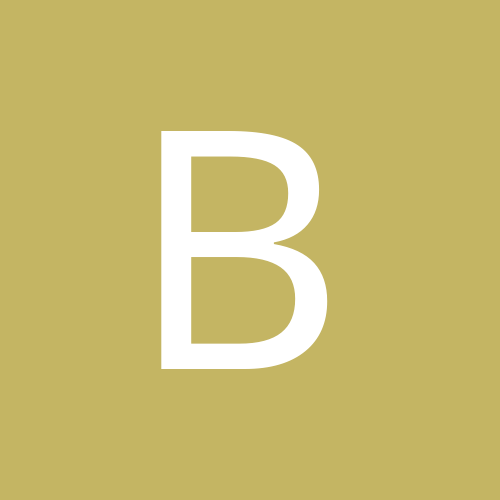 How Marching Band is Judged