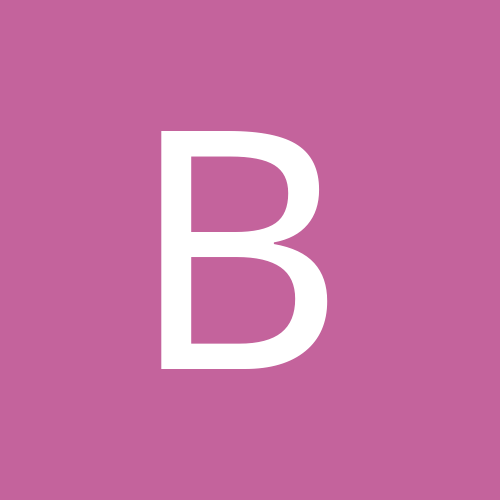 Predictions for Southern Illinois Bands in 2014