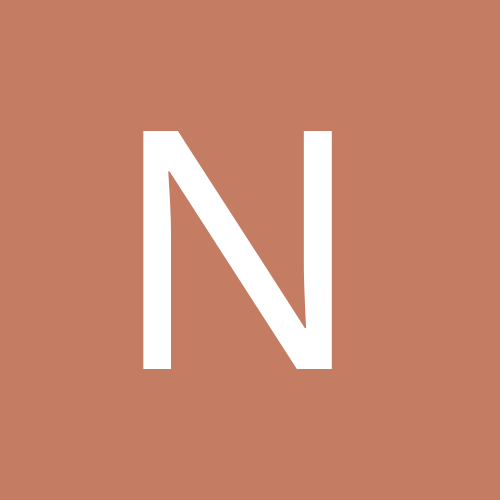 Some questions about Scores