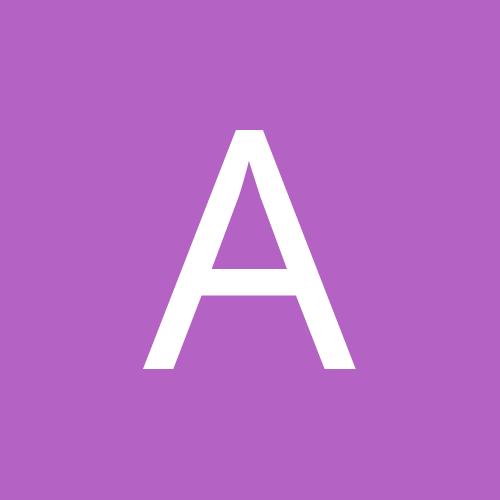 By AnglofMusic07, September 27, 2009 in Chicagoland Bands